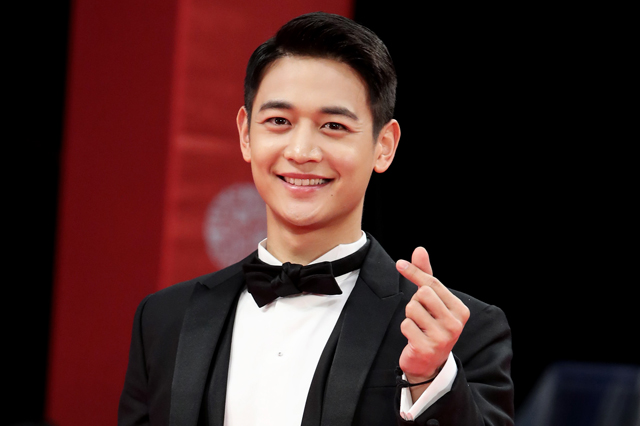 On March 18, SM Entertainment confirmed that SHINee's Minho applied for the Marine Corps and is waiting for the results. If he is accepted, he will enlist in April.

Before his enlistment, Minho will release his first solo song 'I'M HOME' through 'SM STATION' season 3 on March 28.