INFINITE's Sung Yeol to enlist in the army on March 26 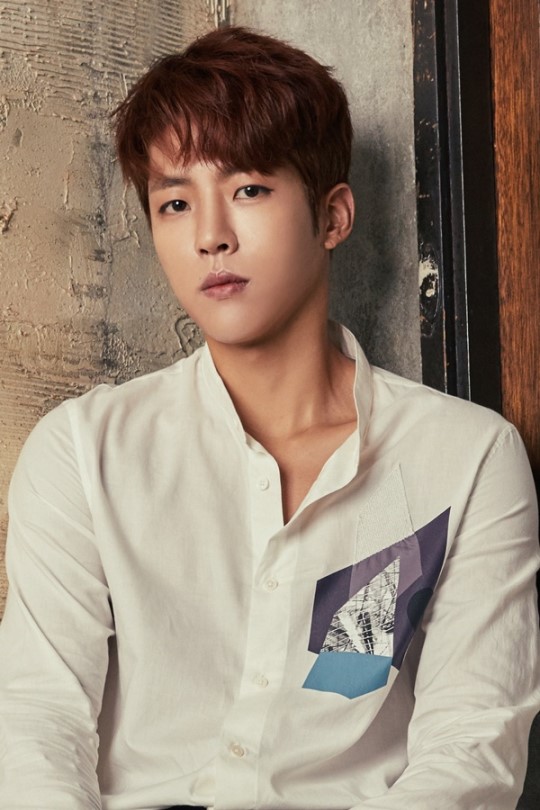 On March 21, Woollim Entertainment's staff stated that Sung Yeol will enlist in the army as an active duty soldier on March 26. As he wanted to enlist quietly, he will be accompanied by his family and friends, and the time and place will not be disclosed.

The staff said, "Sung Yeol was preparing to tell the fans himself. He will deliver a message to the fans today."

Sung Yeol will be the second member of INFINITE following Sung Kyu to serve in the military. Sunggyu enlisted in the army in May of last year. Dong Woo was not accepted to the conscripted policeman service.