On May 3, SM Entertainment announced that U-Know Yunho is preparing a solo album with the goal of launching it in June. 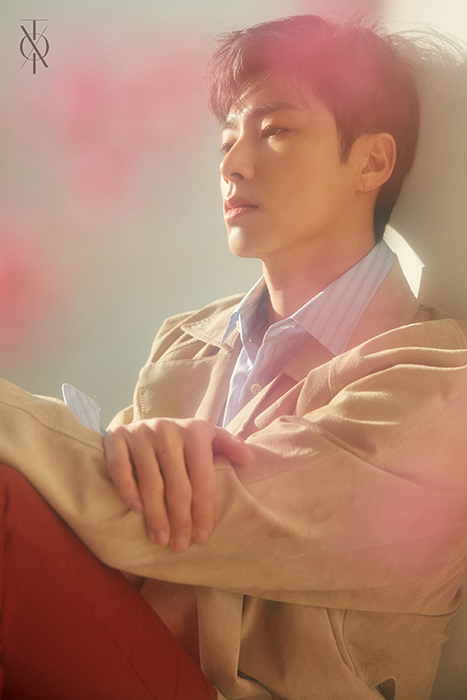 There have been Yunho's solo songs like 'DROP' and '夜話' included in TVXQ!'s album, but it's the first time in 16 years that he is releasing a solo album.

Meanwhile, Yunho will appear on KBS's upcoming program 'Boss in the Mirror'.