BTS to come back with new single 'Lights / Boy With Luv'

BTS will make a comeback in Japan for the first time in 8 months since November of last year with a their 10th single album, which will be released on July 3. 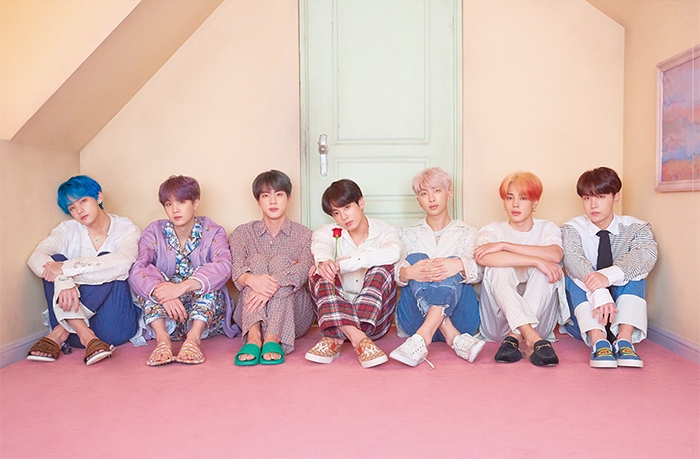 The title track 'Lights' is an original track in Japanese, and it will be released with a music video. The album will also include Japanese version of 'Boy With Luv' and 'IDOL'. Depending on the album's version, some albums will include the music video of 'IDOL' and its making clip.