On May 13, FNC Entertainment released a statement saying that Mina, a member of AOA(Ace of Angels), has not renewed her contract with the agency and will leave AOA.

The agency also said, "After a long and deep discussion with us, Mina decided to go on a different path,” and “we respect Mina's decision to terminate her contract and leave the team.” 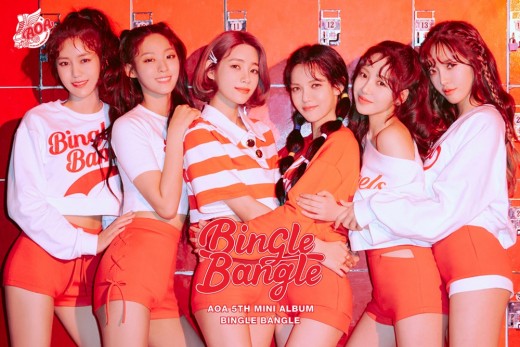 AOA started as an eight-member team in 2012 but Youkyung left the team in 2016 and Choa left in 2017. It has hit songs such as ‘Elvis,’ ‘Miniskirt,’ ‘Short Hair’ and ‘Like a Cat.’ The team will be reorganized into five-member group.