All Tickets Are Sold - Again

A rookie girl group IZ*ONE has almost everyone’s attention, and it shows in both their album sales and ticket sales.

The tickets for a first IZ*ONE solo concert in June were all sold out to both the members of the official fan club and whom were not. It was quick.

In order to keep up with popular demand, the Off The Record, the IZ*ONE's firm, added another date to their concert. It's now sold out, too.

The first ever IZ*ONE solo concert will be held at Jamsil Indoor Stadium, Seoul, from Jun 7 to 9, 2019 (KST). Some other cities in Asia are planning have their own  IZ*ONE concerts as well.

All twelve members of IZ*ONE - Eunbi, Sakura, Hyewon, Yena, Chaeyeon, Chaewon, Minju, Nako, Hitomi, Yuri, Yujin and Wonyoung - are gaining popularity not only in Korea and Japan but also around the globe. 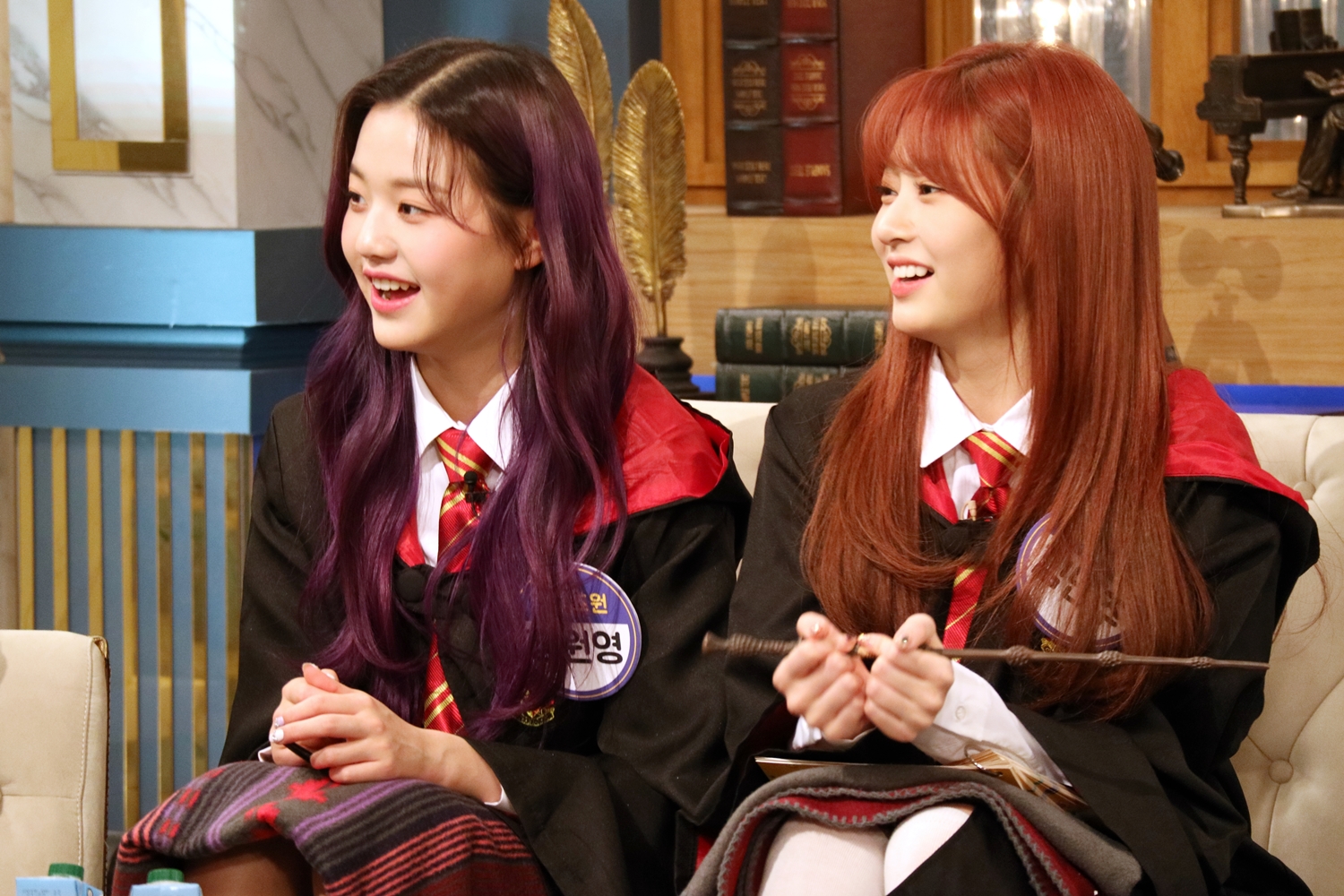 Today, May 17, 2019, marks its 201st day since their debut as IZ*ONE and 101st day since debuting in Japan. They had to went through one of the hardest contests which was organized by Produce 101 of Mnet and AKB 48 in Japan. 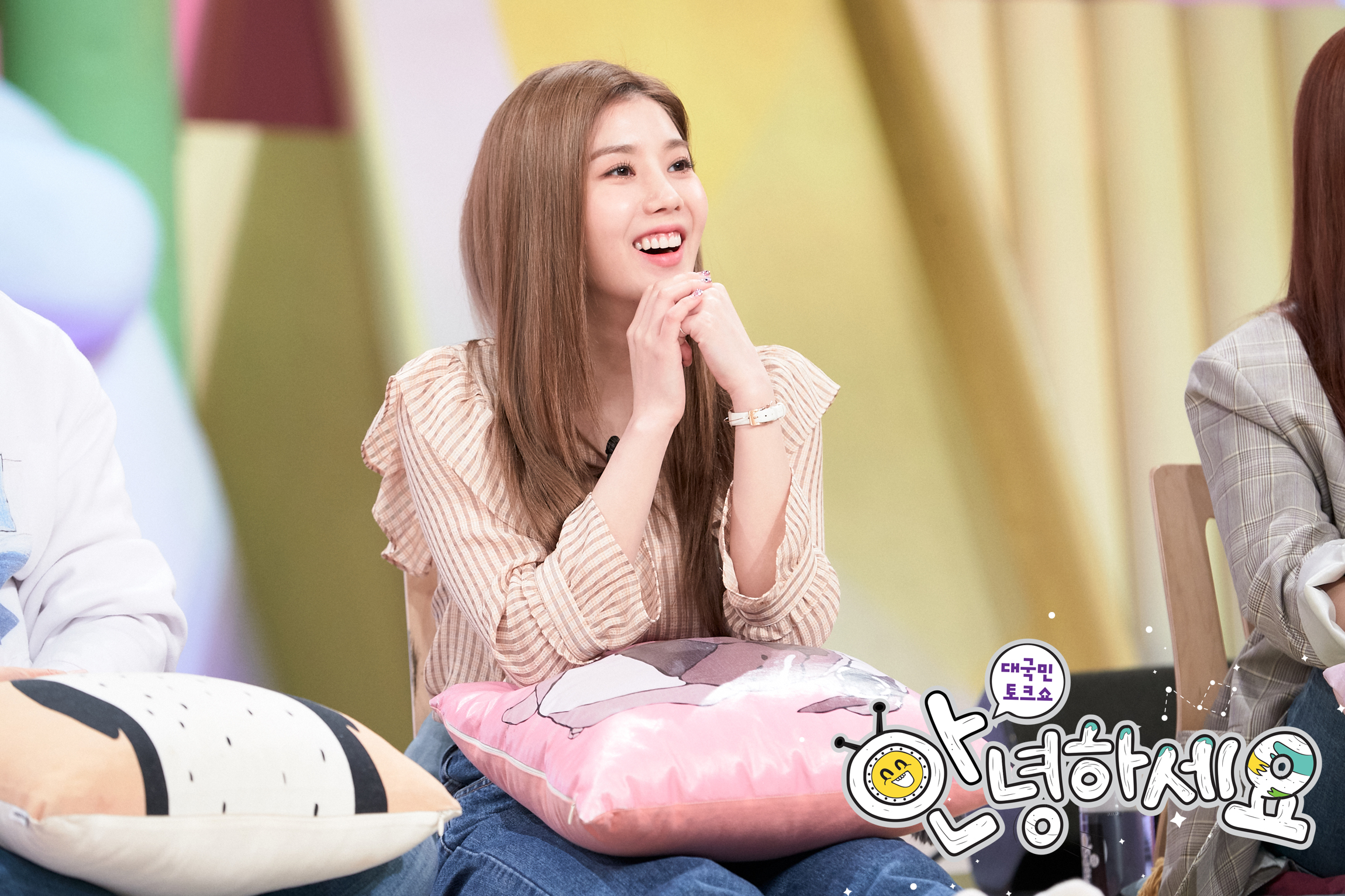 In such a short period of time, the team gained a huge success. In the first week of April, only in seven days since its comeback, one hundred and thirty thousand new albums were sold in Korea, which is a new record among all K-pop girl groups in past and present. This page isn't long enough to mention all the other records they have throughout Asia. 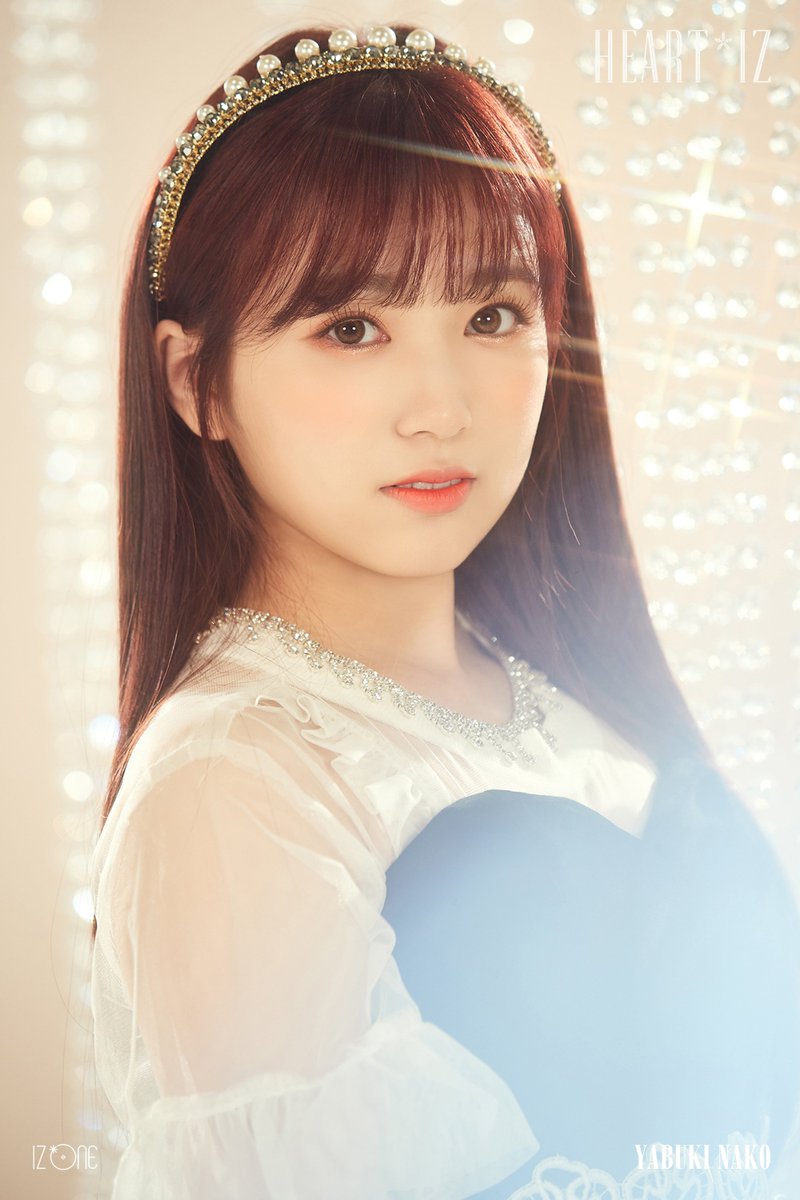 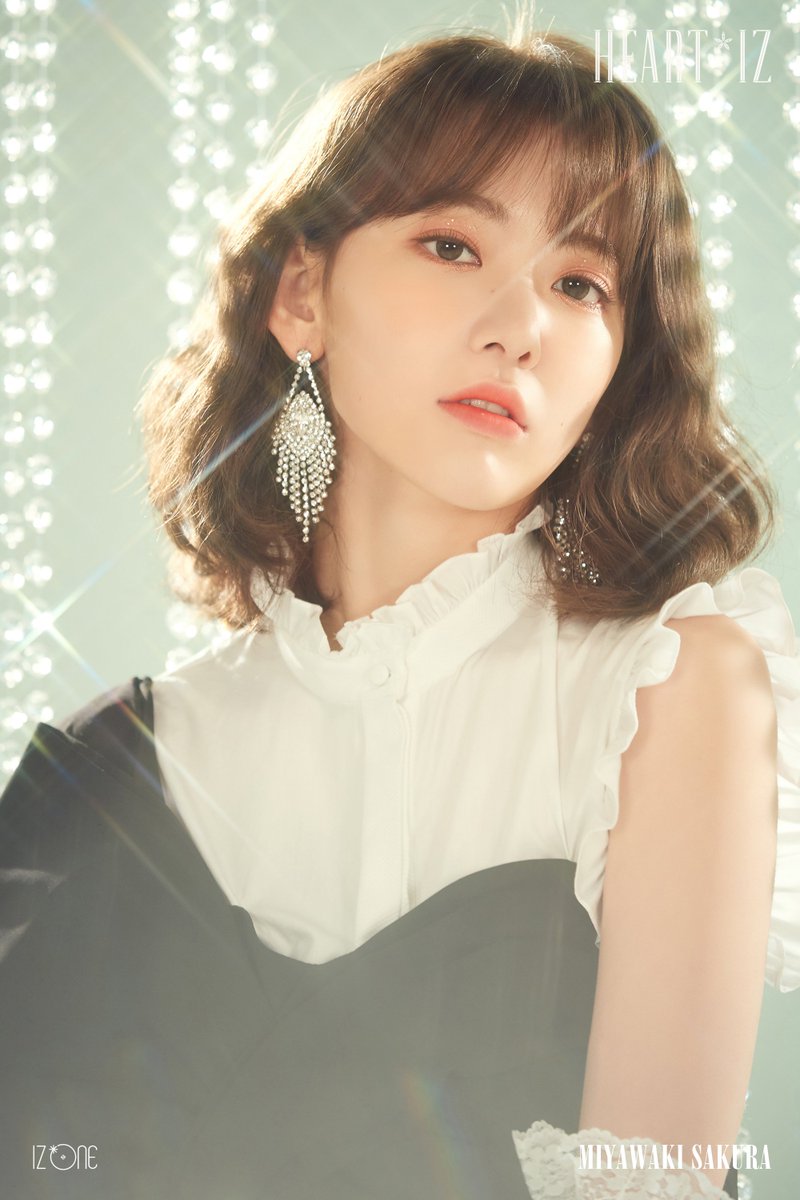 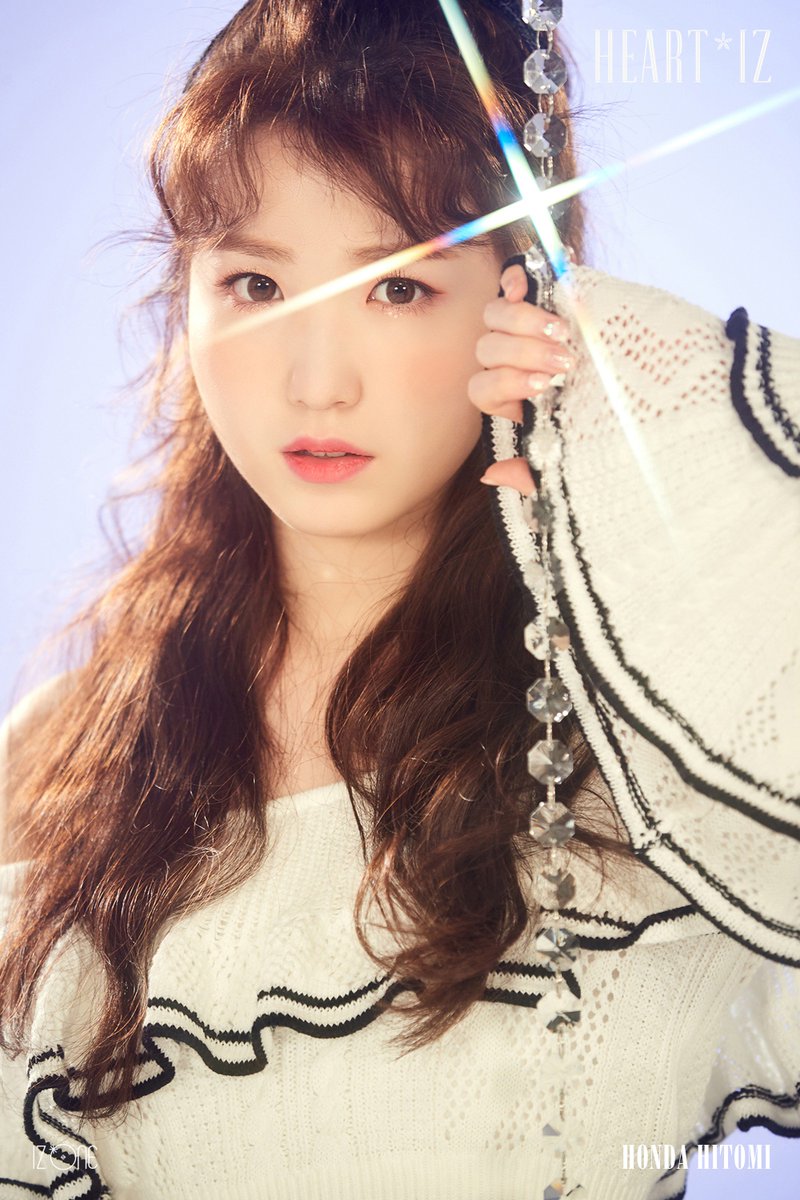 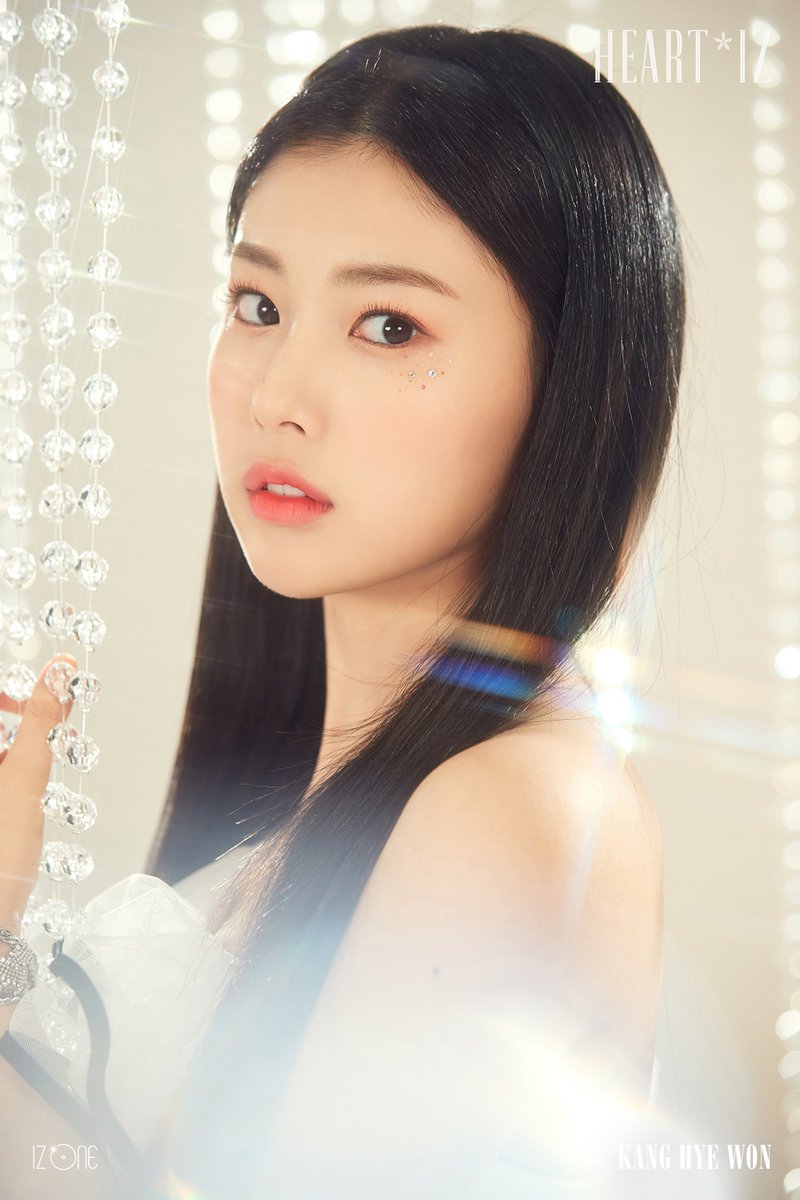 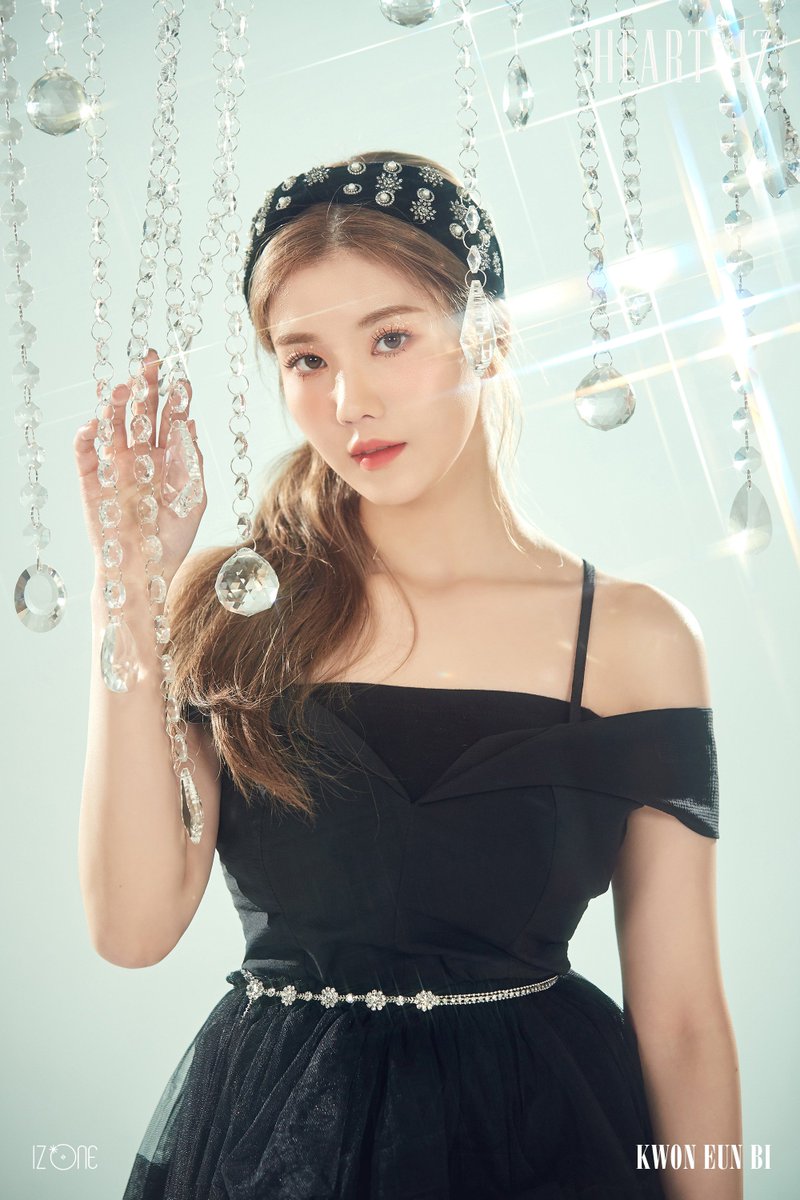 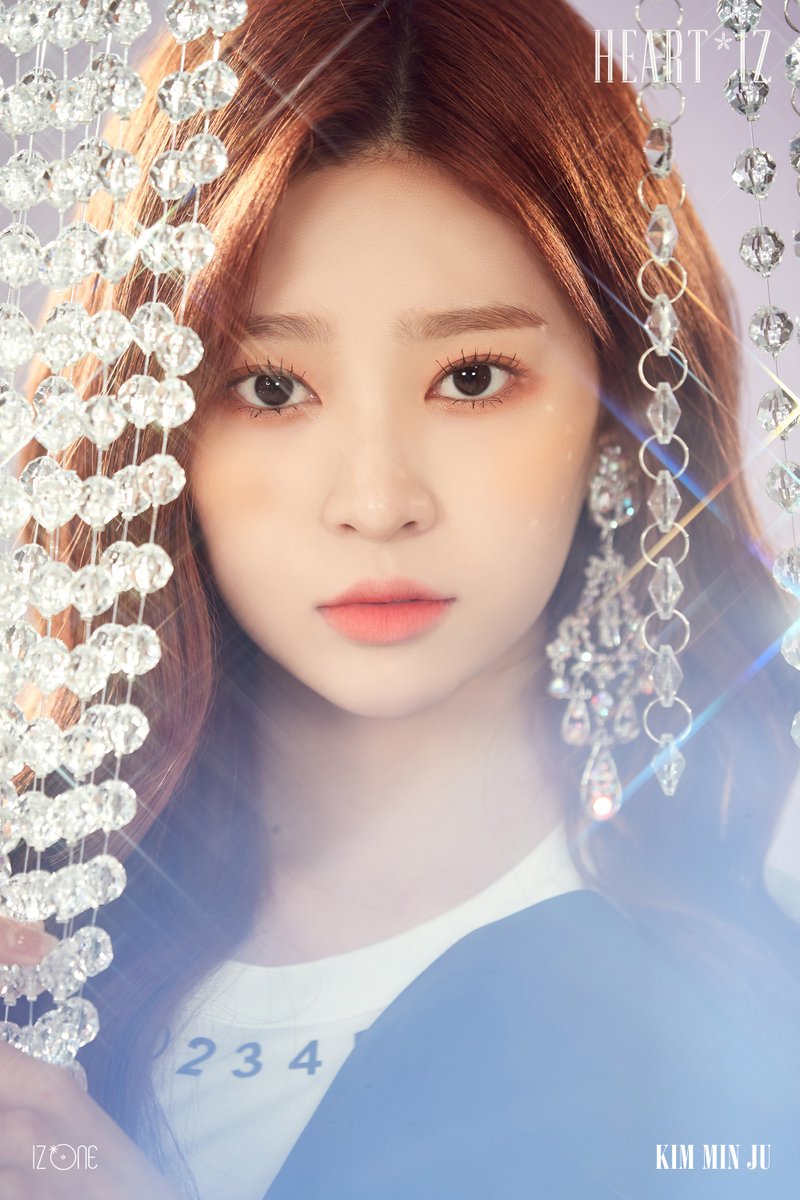 If you are interested in the team or its music, you have got to start loving them now because it has a "time limit" like I.O.I and Wanna One had.

A few weeks ago, two member of IZ*ONE were on one of KBS TV shows. Check out the video below!