On the June 14 recording of KBS’s “Music Bank,” a photo of U-KNOW and NCT 127 was released on SM TOWN Twitter page. 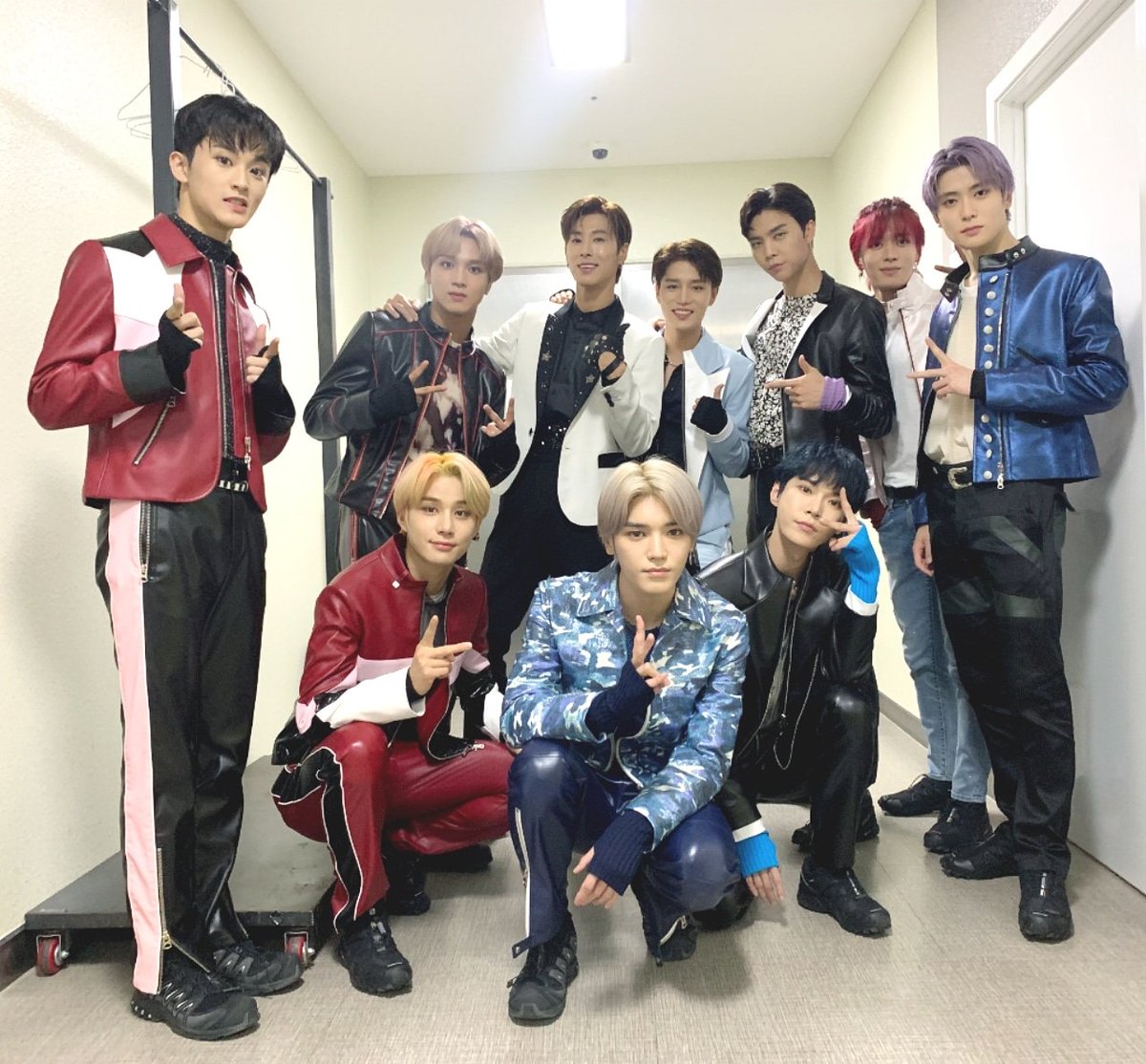 On the same day, SM Entertainment's living legend, Kangta, went to support Yunho during the recording. 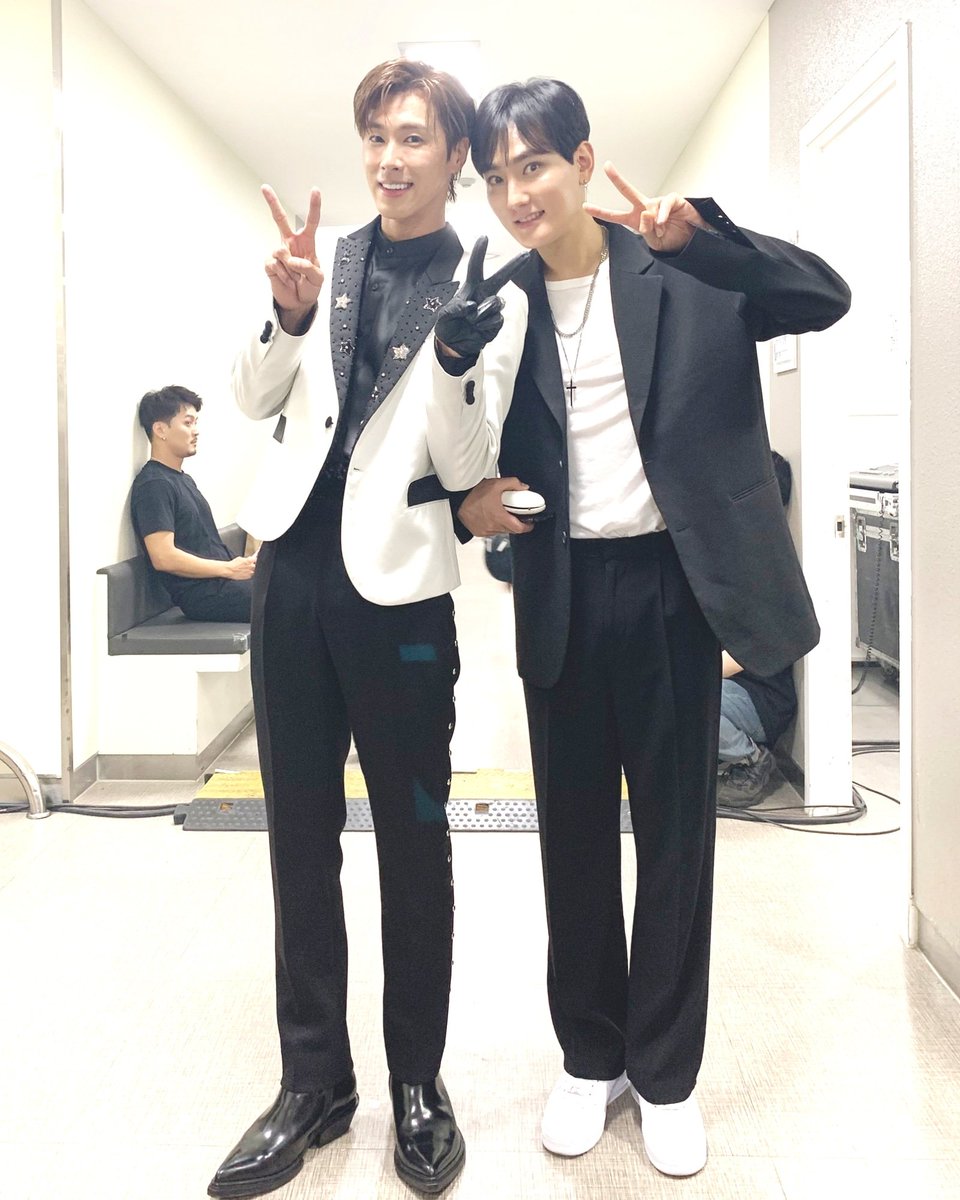 On June 15, at the other place for the other network, the other SM Entertainment stars, TVXQ's Changmin, EXO’s Suho and f(x)’s Amber, took a photo with U-KNOW. 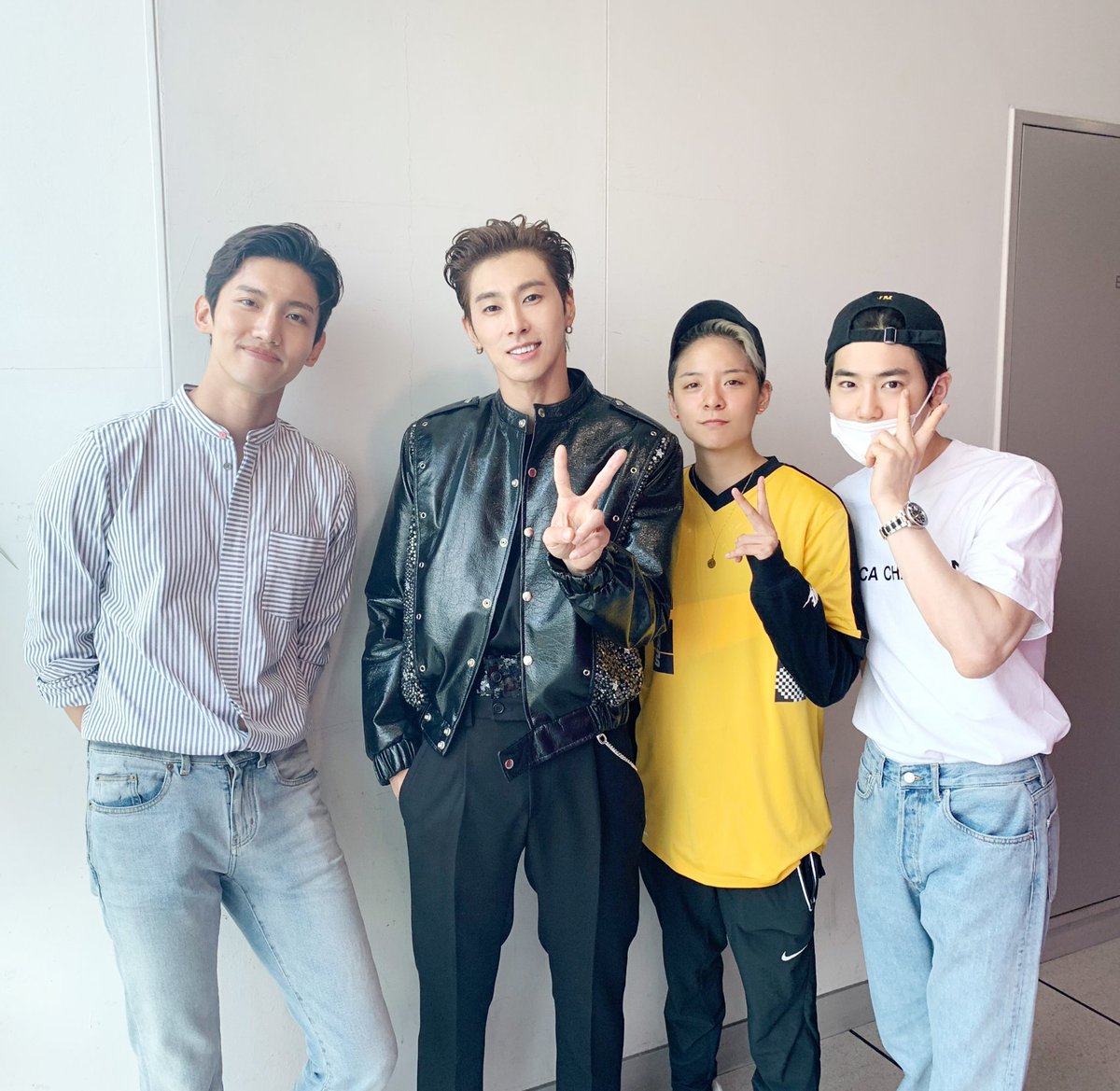