BTS is honored with the Global Phenom Award at "ARDYs: A Radio Disney Music Celebration" on Sunday. 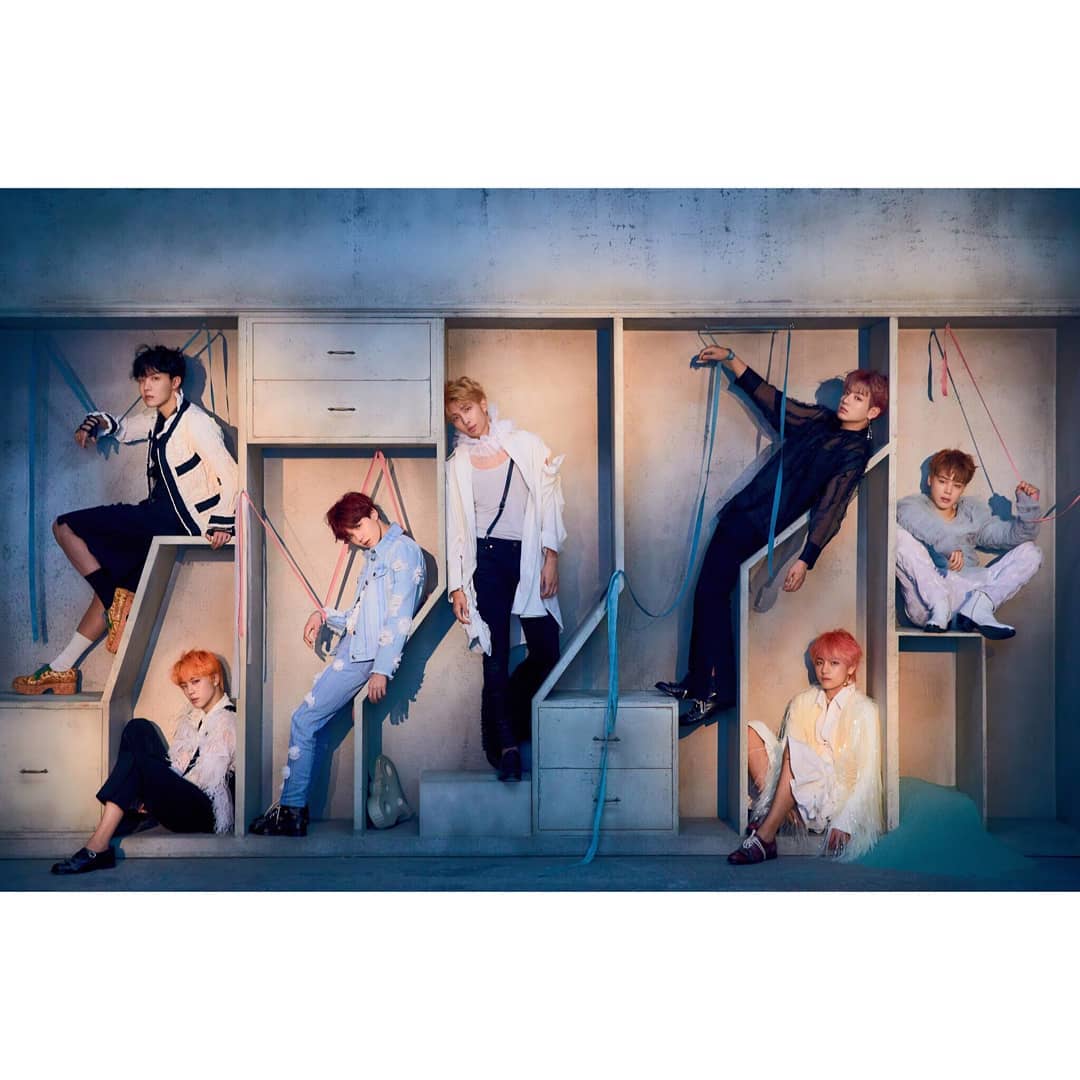 It's the first time this award has been given. It celebrates the group's global influence in music, fashion, and dancing.

The group didn't perform at the ceremony but they were on the video for the night.