The popular girl group ITZY has released their first EP.

The new album, titled “IT’z ICY”, dropped on Monday and the title track “ICY” is a collaboration among a variety of high-profile K-pop composers.

The record is the four-member group’s first EP since its debut in February with two singles including “Dalla Dalla” which recorded 100 million YouTube views in just 57 days. 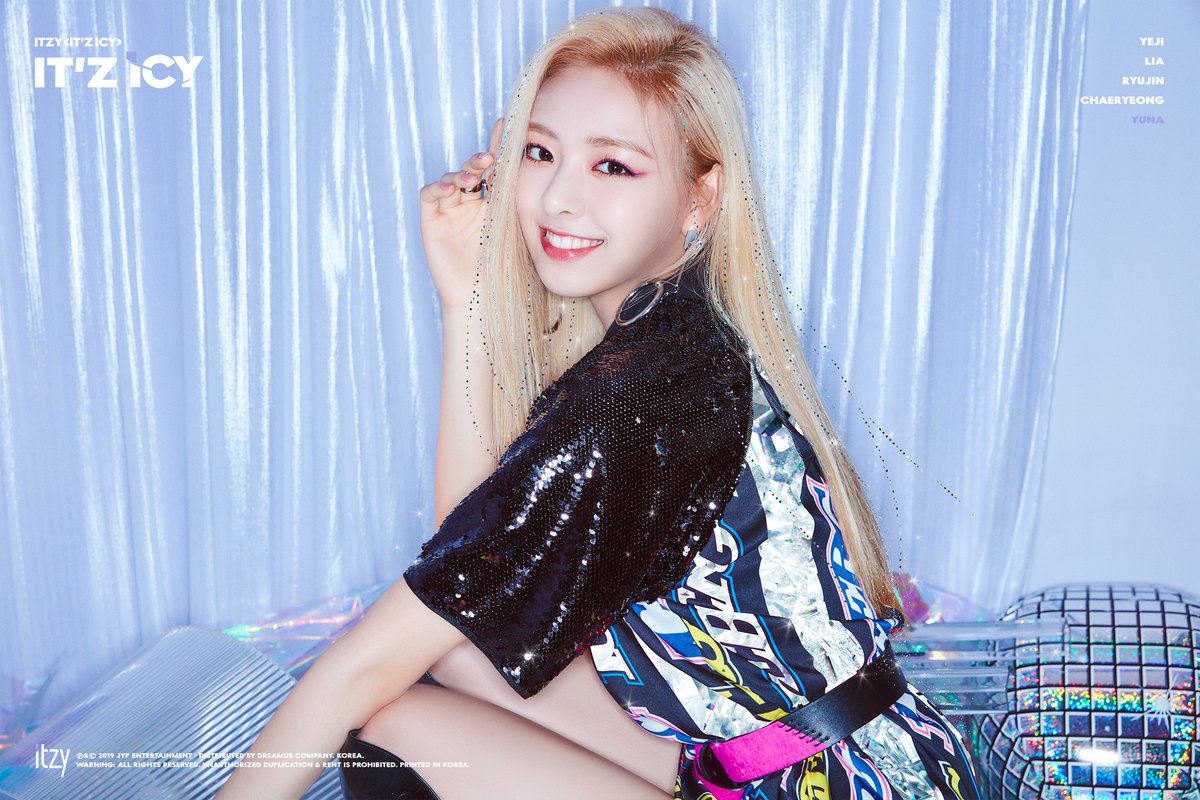