On August 5, 2019 (KST), Jihyo of the girl group TWICE and Kang Daniel have confirmed that they are in a relationship.

Earlier this week photos of the two on a date near Kang Daniel’s house were released by Dispatch and the two stars’ managements confirmed the rumors within a few hours.

The high-profile stars are said to have met for the first time through acquaintances.

Kang recently released his first solo album which sold some 480,000 copies in the first week of sales. 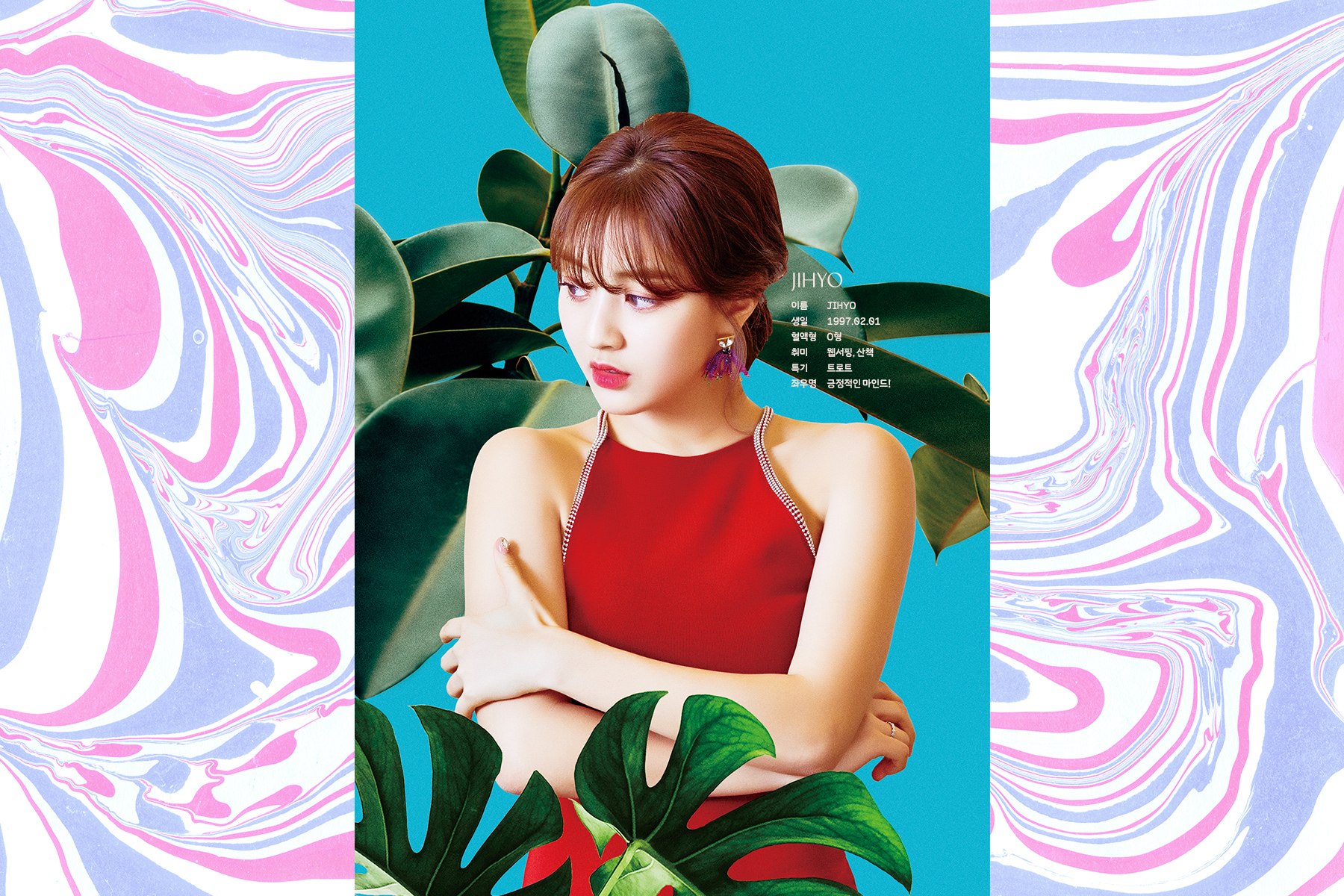