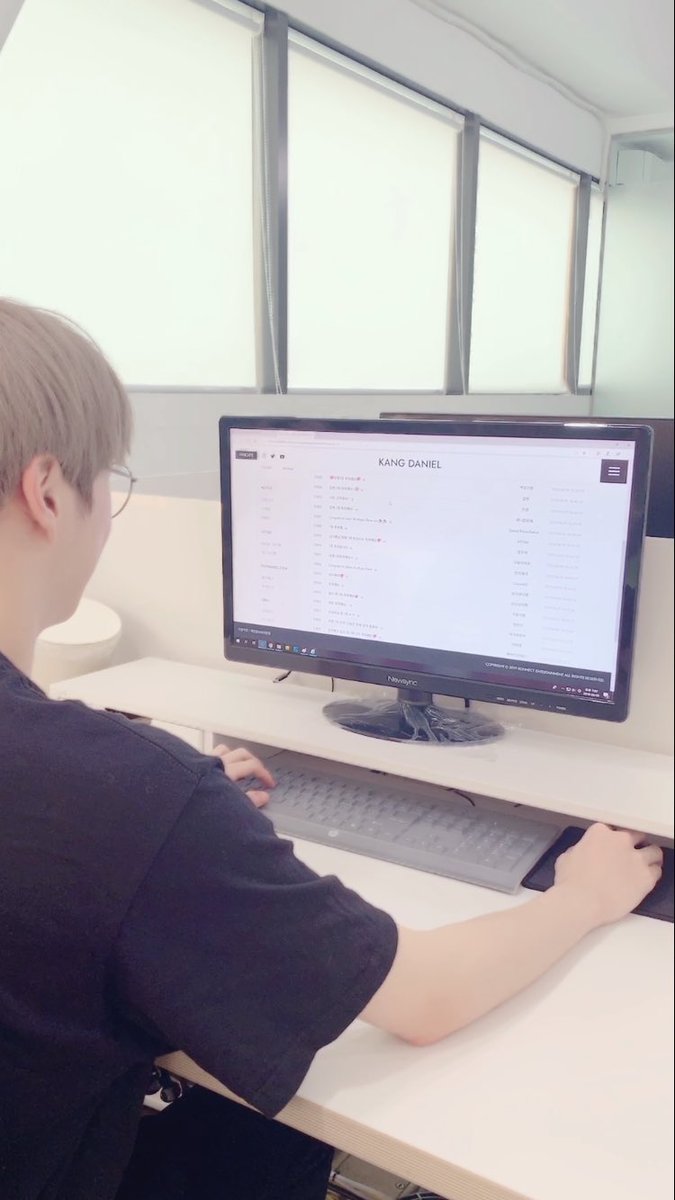 On August 13 (KST), Daniel's agency notified fans that fan meeting in Hong Kong is on hold for now a moment.

It was originally scheduled for August 18 but the agency, KONNECT Entertainment, postponed it for the safety issues.

Hong Kong is now like a battle ground as the pro-democracy protesters and the police crash into each other.

More than 300 flights were reportedly cancelled on Tuesday in Hong Kong as the protesters occupied the international airport again.