On January 8 (KST), JYP Entertainment has stated that it has filed criminal charges to the authorities against an alleged foreign male stalker who has been allegedly harassing Nayeon, a member of one of the most popular girl groups in K-pop's history, TWICE. 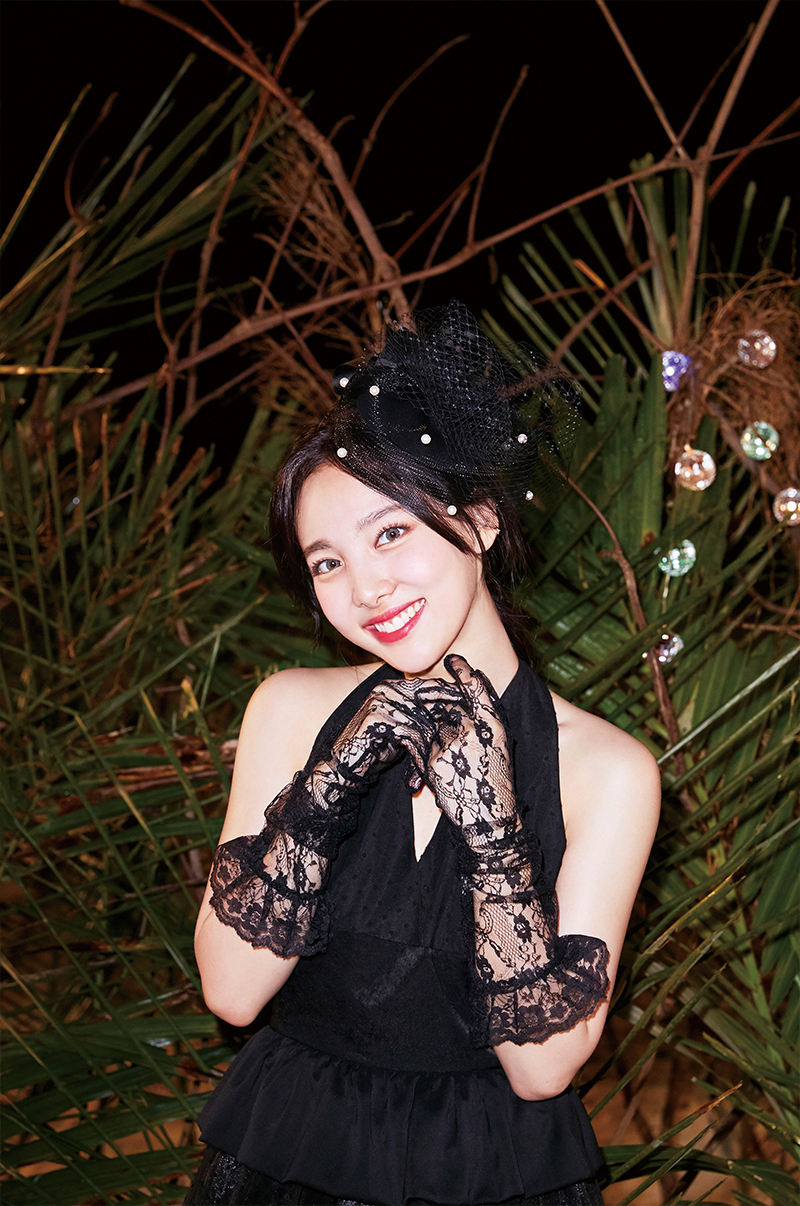 The agency has warned the man for numerous times but he has allegedly ignored and continued his misbehavior. It had to ask for police protection for the member.

JYPE also stated that it will react to some of the people who sell flight information of the stars.