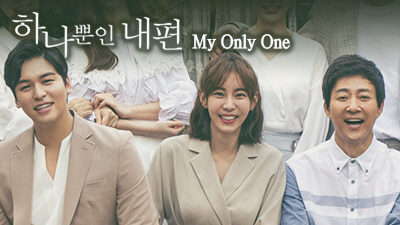 A woman's life gets twisted one day because of her biological father who shows up after 28 years of absence. He had been thoroughly hiding his identity, afraid that he might be an obstacle in his daughter's life. The father and daughter meet the "only ones" in their lives and put back together the pieces of their broken hearts.

His real name is Kim Yeonghun, and he is the biological father of Doran. Immediately after he was born, he was abandoned in front of an orphanage, so he doesn't know who his parents are. He has been a warmhearted guy since he was little. He took care of Dongcheol, who was abandoned just like him, as if he were his little brother. He was accused of a crime that Dongcheol had committed and was sent to a juvenile detention center. Life was not kind to him after that. He still managed to meet a loving wife, and they had a beautiful daughter. He worked hard for his family. His daughter was the new apple of his eye. But the happy days did not last long. His wife was taken with acute heart disease. While trying to earn money for her surgery, he inadvertantly committed a crime and ended up in jail. After 27 years, he gets out of prison, changes his name, and starts a new life. He hopes that no one would recognize him, especially his daughter Doran.

She is the eldest daughter of Kim Dongcheol and So Yangja, and Kim Miran's older sister. She graduated from a mid-upper level university in Seoul with a degree in English education. When she was a freshman in high school, her father, who was an administrative officer of a small business, was laid off, and her family fell into poverty. She repeatedly took her semesters off from school and worked part-time jobs, barely managing to graduate 2 years ago. She is preparing for the law school entrance exam while working as part-time job. Ever since she was little, she did not understand her mother who always favored her little sister Miran over her. She even asked her father once if she was adopted. Every time she asked him, he told her that she was definitely his real daughter. But after he got into an accident, her mother kicked her out of the house saying that she is not their real daughter. Dad, then whose daughter am I?

He is a director at Bom & Food. As a child, he was a disciplined kid who always followed the teachings of his grandmother and father. He was a model student, and he fulfilled his military duty without pulling any cheap tricks like other rich kids do. He is an intellectual who got an MBA in America. He is good-looking, sweet, reasonable and skilled in business, making him a trustworthy son. He believes himself to be fair and reasonable. As the successor of Bom & Food, he has the ambition to make the company into a big one. That's why he is careful in dating women as well. Then he runs into a strange woman who calls him a "perverted seagull." What is this woman? He can't get Doran out of his head. What should he do?

She is Na Hongsil's daughter, Jang Gorae's younger sister, and Iryuk's lover. She is a florist who runs her own flower shop. She grew up without a father, so she is emotionally deprived. Even though she enjoyed material affluence, nothing could fill the vacuum that her father had left behind. She has been friends with Wang Iryuk, her mom's friend's son, since she was little. They naturally grew into lovers and she took in their marriage as a matter of course. But Iryuk only wants to date! She demands Iryuk to marry her instead of hitting on other girls. But they unexpectedly run into the objection of Iryuk's family. In the midst of that difficult process, she learns the reason of her father's death. 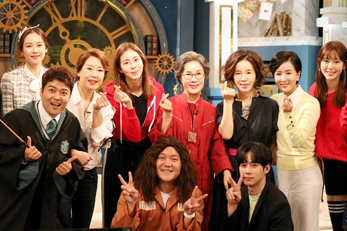 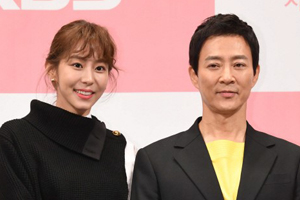 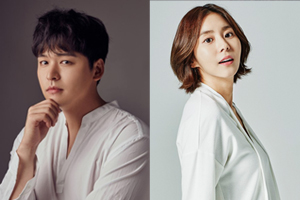