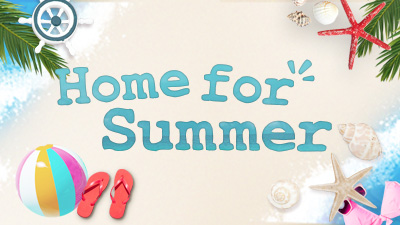 You can't hate your own family no matter how badly you want to hate them. This drama is a joyful and heartwarming story about family.

She is the eldest daughter of Jaeguk and Yeongsim. She is a reliable daughter who has helped out her working mother in the kitchen since she was in elementary school. She is an iron hand in a velvet glove, and she carries out her decisions boldly once she makes them. An example of this is her marriage. Thirteen years ago, her then-boyfriend Junho was on the verge of quitting medical school when his father suffered a brain hemorrhage and there was no one to take care of him. She married Junho and cared for his father while Junho focused on his studies to become a plastic surgeon. Five years ago, her father-in-law passed away, the couple tried hard to have a child, but nothing worked out. After failing artificial insemination and IVF treatment six times, she makes another bold decision to adopt a child.

He is Sangmi's younger brother. A life-changing breakup turned him into a cold person. He went to medical school to follow his father. However, out of defiance to his mother who forced him to break up with the woman he loved, he quit medical school and went off to the United States, where he attended a culinary school and became a chef specializing in western cuisine. He returns to Korea and opens a small restaurant. He gets to know Geumhui by chance, and when he learns that she is in the crisis of getting a divorce because of his sister Sangmi, he tries to protect her family. But things don't go as he had wished, and he starts to have feelings for her.

She is the daughter of Yongjin, the director of a hospital, and Gyeongae. Right after graduating with a degree in music, she got married to a tycoon's son. However, she could not stand her in-laws poking their nose into her marriage, and she didn't have to either. She got divorced only one year into the marriage and is now back to living freely as a single. But she can't live like that forever, and she wants to get remarried before it's too late. Junho catches her eye, but he turns out to be married. Of course he is. Women wouldn't have let a guy like him alone. She is about to give up when she learns that his wife is Wang Geumhui, her high school classmate. Then it's a different story.

He is Geumhui's husband and a plastic surgeon. His father was a distinguished businessman, and he had a kindhearted mother and brother. He thought everything was perfect until not long after his mother passed away, when his father introduced him to a woman named Myeongja and told him that she is his biological mother. He could not accept this vulgar woman as his mother and was mentally lost. Then he met Geumhui, who reminded him of his deceased mother, and went out with her. When his father fell ill and his stepmother ran away, he got married to Geumhui. Thanks to Geumhui's sacrifice, he has become a successful plastic surgeon, and he even appears on television programs a medical expert. He is headhunted by Yongjin's hospital, without knowing that it is the beginning of a misfortune.

She is Geumhui's younger sister and a reenactment actress who dreams of becoming a top star. She entered the theatrical world after finishing high school, and after acting in a few plays, she became a reenactment actress to make a living. She auditions for various dramas, but they just seem impregnable. She keeps running into the homeless guy Seokho who is also her in-law. He helps her out in her hard times, and she becomes fond of him. 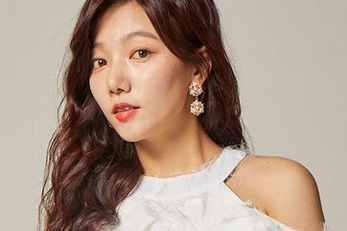 Brand New Family Drama Is Here [Home for Summer]
It's not a secret that many popular daily drama in Korea's television history have been filmed or aired by KBS. Its tradition continues in May, 2019. While 'Left-Handed Wife' has be...