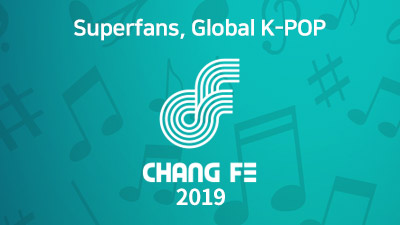 'K-POP World Festival' unites K-POP fans from all around the world as 'Hallyu' has emerged as a global phenomenon spreading into different countries. For those K-POP enthusiasts around the world, the global project '2019 Changwon K-POP WORLD FESTIVAL' has finally begun. K-POP fans will get a chance to perform with their favorite K-POP stars in the grand finale and also experience the Korean culture at the home of Hallyu, Korea!